Shopping Cart
Your Cart is Empty
Quantity:
Subtotal
Taxes
Shipping
Total
There was an error with PayPalClick here to try again

Thank you for your business!You should be receiving an order confirmation from Paypal shortly.Exit Shopping Cart

Since launching her lecture program in 2009, Olivia

has shared her story and message with thousands of kids/teens at schools, churches, events and with organizations through out central Indiana and beyond. (photos at the bottom)

* Healthy Choices for Girls Conference in Bloomington IN (2009

* The Keenan-Stahl Center of The Central Indiana Boys and Girls

* The International Conference for The National Alopecia Areata

* The 2011 Choices for Champions Event at Conseco Fieldhouse

* The Great Escape Theater for The Girl Scouts

* Emcee and speaker for The Choices for Champions Event at

* Camp Rivervale in Mitchell, IN

* The Indiana School For The Deaf

* The American Girl Doll Fashion Show and Event in Columbus, IN

* Stand Up! Day at The Harvey L. Miller Family Youth Center in

* Boys and Girls Club of Noblesville, IN 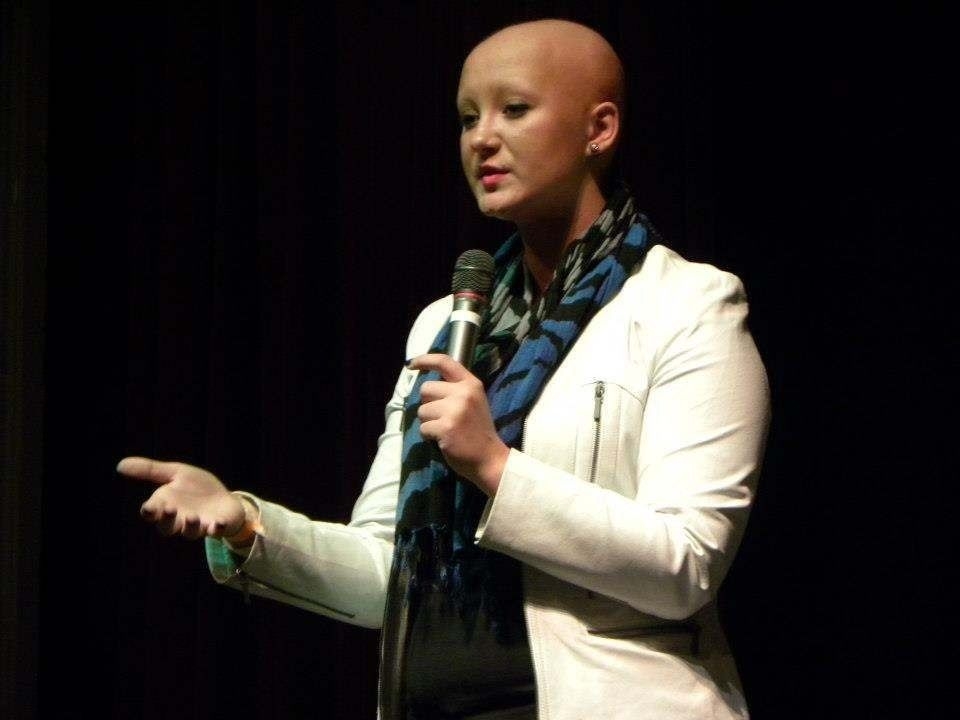 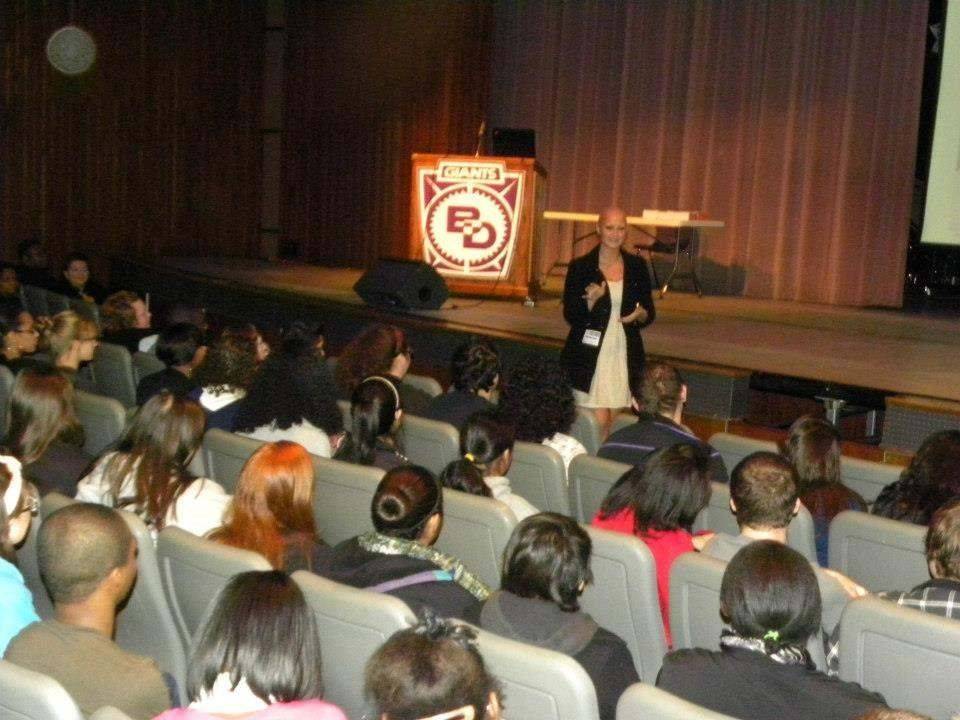 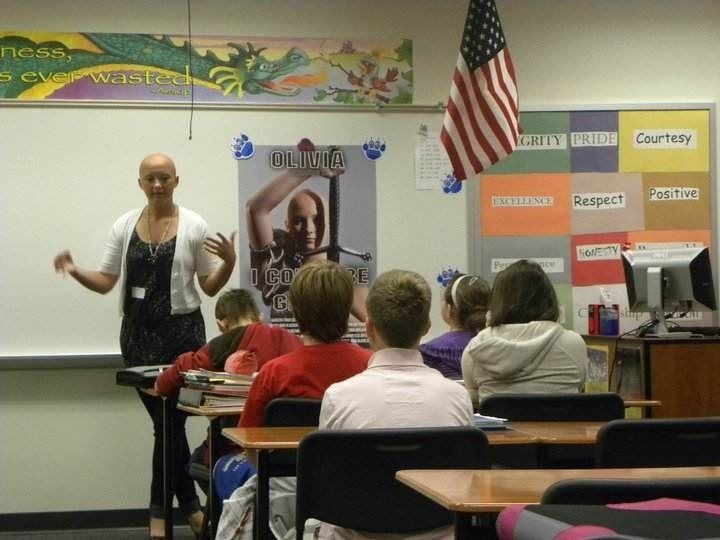 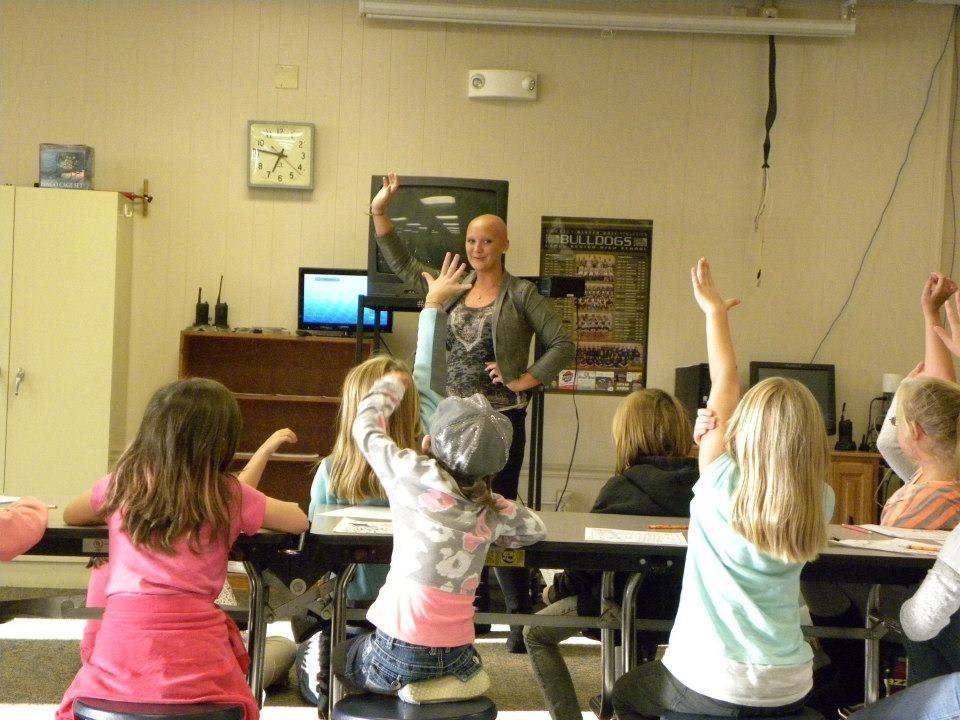 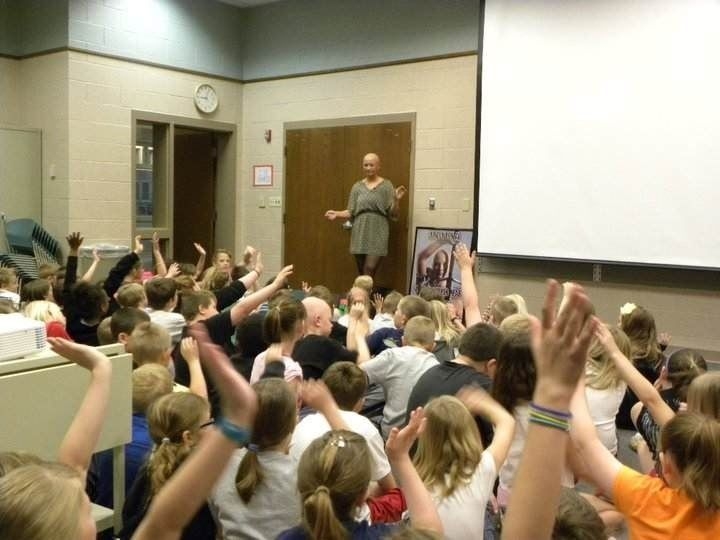 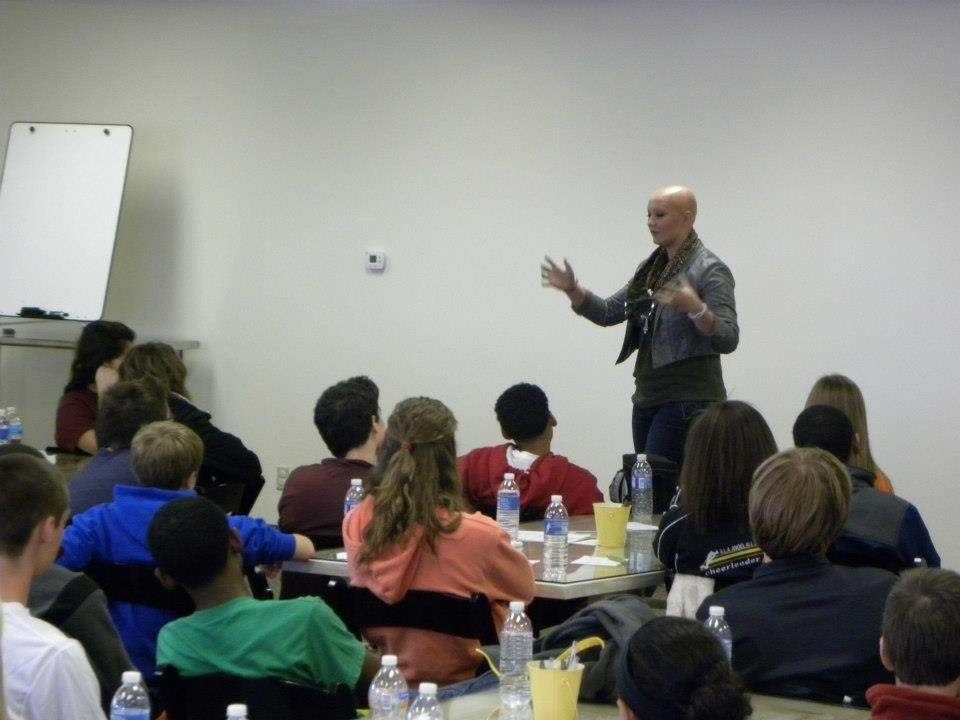 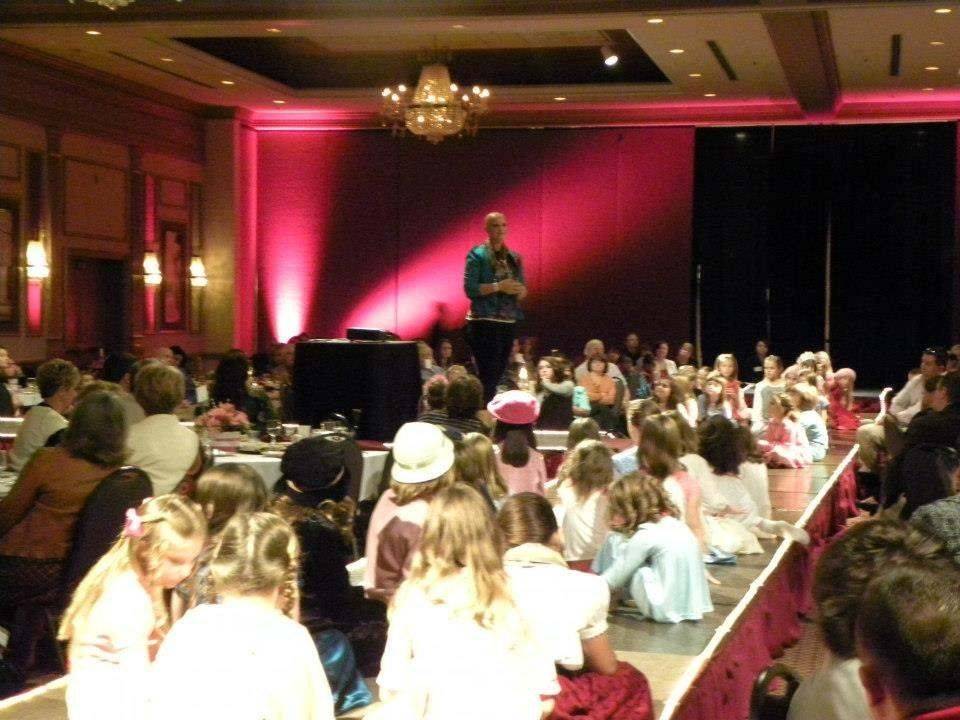 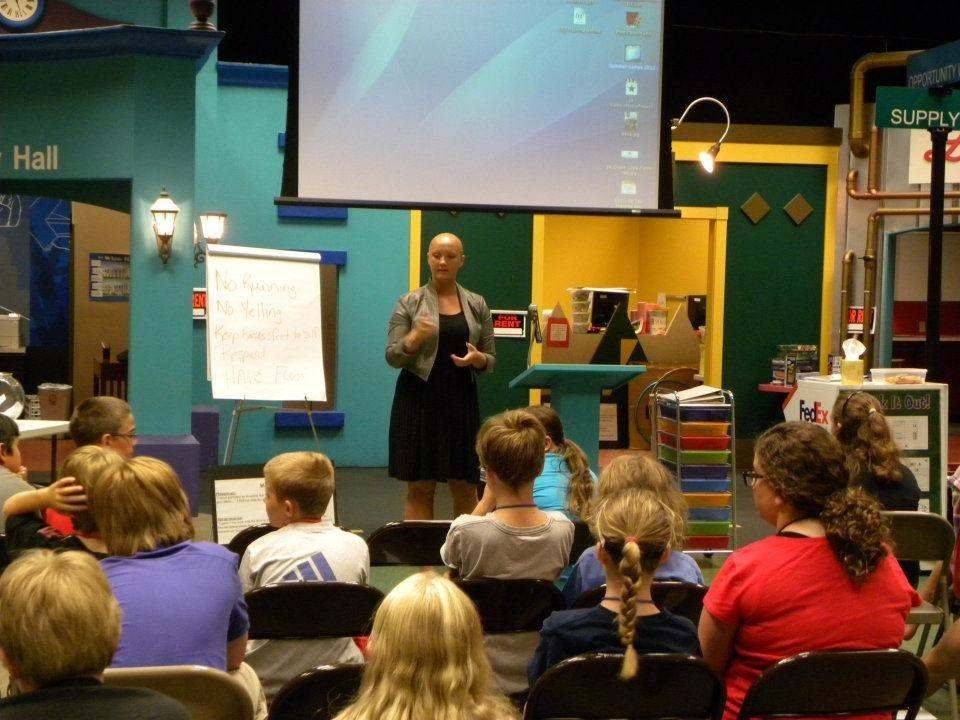 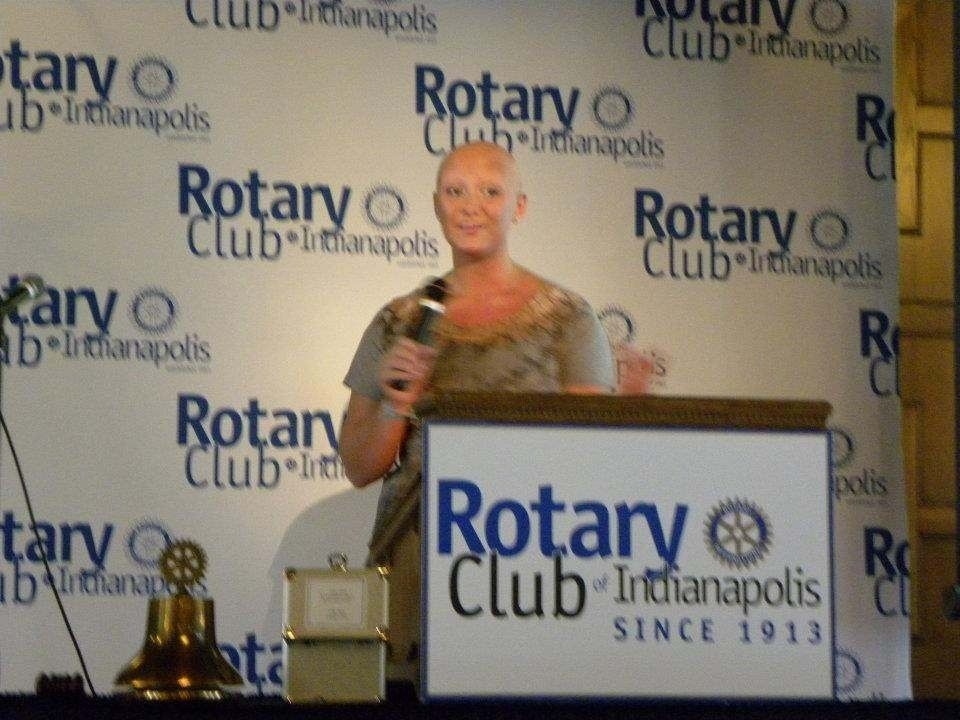 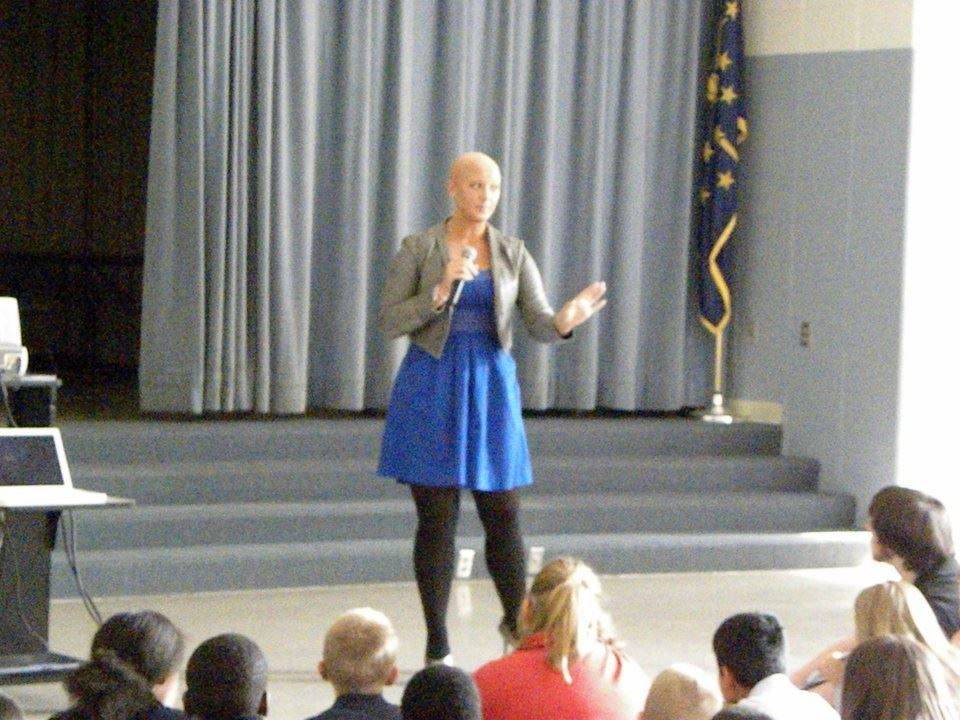 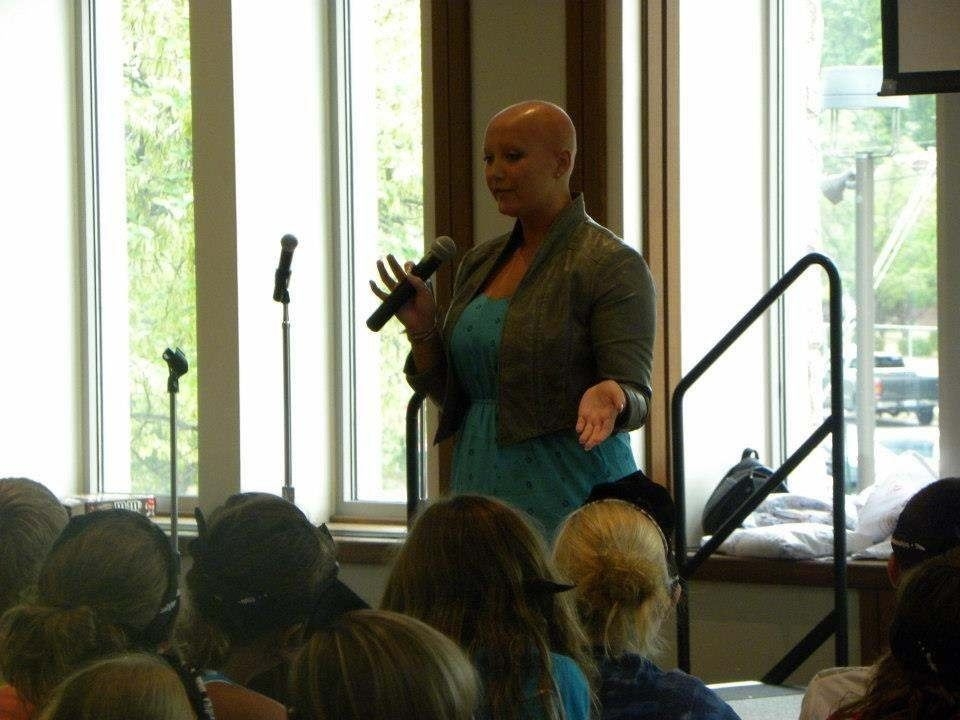